Continued from our last publication:

In our previous 2 articles, we walked you though the steps necessary to revive this wonderful piece of Tucker automobile history. The car has been is a lengthy slumber and badly needed to be re-vitalized. In this final chapter of our story you will learn the final steps taken and the results achieved in our quest to Revive and Drive Tucker #1026.

Now that the fuel delivery, engine fluids, electrical, ignition, brakes and suspension have been properly serviced and refreshed, we are ready to start the engine. Our battery is a 6-volt gel type, configured in its original layout, long and narrow with top posts. Even with 750 cold cranking amps, its barely enough to rotate this assembly at a reasonable RPM. The key is turned, powering the electric fuel pump and we hear the fresh fuel make its way to the carburetor. Pressure of 3.5 lbs. is all it takes to properly feed this system. We give the carburetor a of couple shots of carburetor cleaner to prime the system, set the choke and pump the accelerator a couple times. I hit the starter button and Vroom, the engine springs to life! The oil circulates throughout the engine for the first time in decades and pressures right up to the proper level, 55psi. The engine settles down and sounds great. We let it run for about 5 minutes and shut it down to evaluate the systems, look for leaks and check the condition of the fluids.  Everything looks great. We light it up again and allow it to achieve operating temperature and then proceed to set timing and carburetor adjustments. Its running great and sounds very happy. An additional note: While running, there is a notable whirring sound that comes from the external torque converter. That unit is finned and displaces a lot of air movement while spinning. It actually sounds very cool. The additional weight of the torque converters also adds to the spinning mass of the engine and helps it run very smooth.

It’s time to “shift” our focus to the transmission. The Tuckermatic is a unique mechanism, designed by an engineering team headed by Warren Rice. The goal was the simplify the operation of the automatic transmission and maximize its efficiency. This was attempted by employing 2 torque converters thereby eliminating the need to have multiple gear ranges to shift in and out of. One of the torque converters is mounted conventionally on a flex plate bolted to the crankshaft of the engine. This is typical for the vast majority of automatic transmission applications. The other is mounted to a shaft on the opposite end of the transmission and spins freely outside of the transmission, in the open air. This helps keep it cool along with the fluid in it. The torque converter located on the crank shaft allows the engine to idle while the car is stationary and provides a smooth power transition from a stop. The external torque converter acts like a variable ratio belt, moving seamlessly by slipping at different rates.

There are only 20 primary parts within the Tuckermatic. It was designed to utilize the transfer of fluid within the torque converters to maintain optimal torque to the wheels and any given speed.  In theory that worked better than it did on the road, but we’ll get into that in a minute.

We began our service on the unit by draining, evaluating and measuring the fluids. We replaced what was needed and refilled the torque converters and main body. We did observe some minor leaks but based on its time left dormant, that was totally expected. Once everything was refilled, it was time to test the systems.

I placed the transmission selector in the neutral position and started the engine. It fired right up, and you could hear the audible whirring of the external torque converter. I then shut the engine off, slid the selector down into the drive position, turned the ignition on and hit the starter button. The engine started and the car pulled forward. I maintained pressure on the brake to keep from rolling forward. Next, I eased off the brake pedal. The car moved forward smoothly. YES!!! The Tuckermatic lives again!  As I depressed the accelerator the engine revved slightly and 1026 sped up smoothly.

My first impression was making note of the lack of throttle responsiveness. This was particularly prevalent at speed under 35 mph. Above 35 it had more pull and seemed to feel more like the other Tuckers. Cruising down the road at 40 mph, the car feels quite capable but still somewhat lacking the responsiveness of the manual pre-select cars. The sound is also a bit different as you hear the whirr of the torque converter. The car is quite comfortable to drive and even has a bit more leg room as noted in a factory letter about modifications made to 1026. You do notice that the transmission selector arm is slightly in the way of the driver’s right leg when it’s in the drive position but that’s difficult to notice during the excitement of driving this amazing car.

When coming to a stop, the engine settles into its idle and still pulls a bit forward, so you must maintain brake pressure. Its little more than what you experience on a modern car.  Ascending up a grade, the car labors at low speed but does better over 40 mph. Descending down a hill is no more than a smooth coast. If one was looking to pass or overtake another car, you would quickly see that there is no passing gear, but the torque converter does allow for a bit of additional slip to find a higher rpm to pull with.

The next step was to try reverse. After coming to a complete stop, the engine is shut off, the selector is moved upward into the reverse gate and with my foot on the brake, the engine is restarted. As the engine starts, the car immediately begins to pull rearward and feel much as you would expect an automatic in reverse to feel. It’s easy to control and is rather predictable.

As I have stated previously in this version of the Tuckermatic, you must not have the engine running to transfer the power from forward to reverse or visa versa.

In summary, it was an extraordinary privilege and honor to be able to revive and drive Tucker #1026. It exemplifies a milestone in automotive history and is a clear embodiment of the direction that Preston wanted to go with his car of tomorrow. While this particular version of the Tuckermatic was not yet ready for public consumption, it did show promise and progression in the technology they were pursuing. Given more time and additional funding, who knows where this could have led us. But be sure of this, Preston was not about to be constrained by the design, technology or beliefs of the day.  He was looking ahead to the car of tomorrow.

I want to extend my sincere gratitude to the Cammack family for their tremendous contribution in preserving the legacy of Preston Tucker, his car and his company history. Its through their generosity and appreciation for the story that has made Tucker collection, Cammack Gallery, Tucker Archives and this article possible. 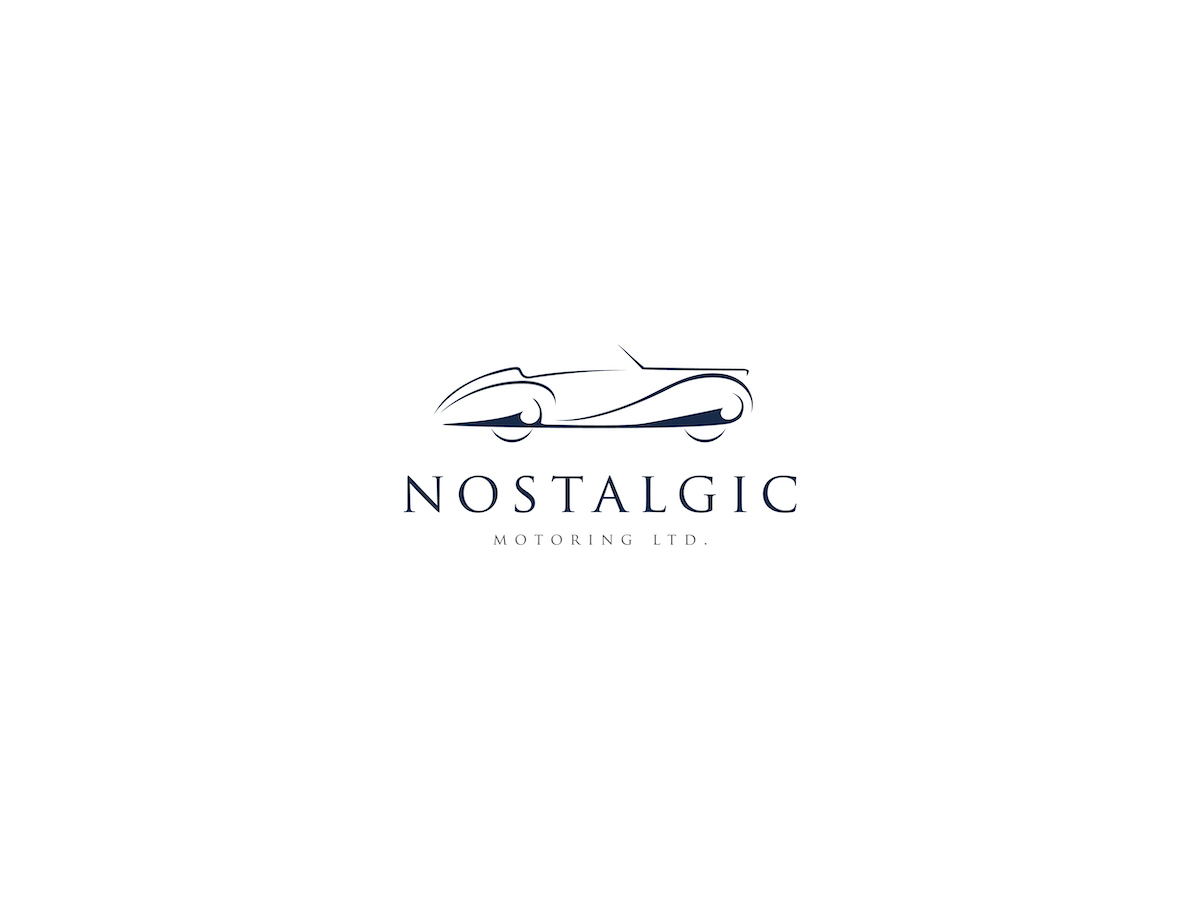